Skip to main content
Dev Diary is a documentary series focused on telling the personal stories of video game developers. Produced by Forever an Astronaut and created by James Reichmuth and Alessio Summerfield.
✕ ✕
Trailer 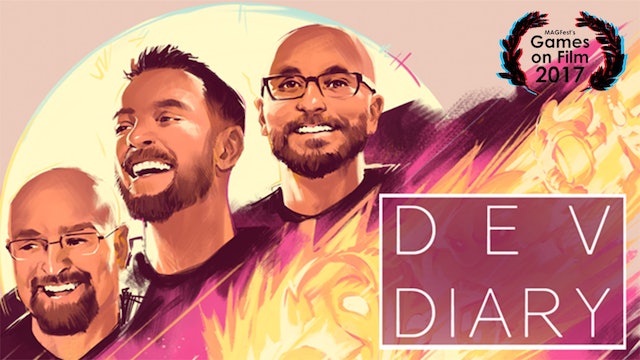 Dev Diary is a documentary series dedicated to capturing video game developers as they develop their games - and all of the personal struggles that accompany game development.

Season one focuses on St. Louis-based indie game development studio Butterscotch Shenanigans and the road to developing and releasing their game Crashlands while one of their team members, and youngest brother, Sam Coster, battles stage 4B lymphoma.

Right-click this and copy the link address.

Watch on your Television

Watch on your Computer